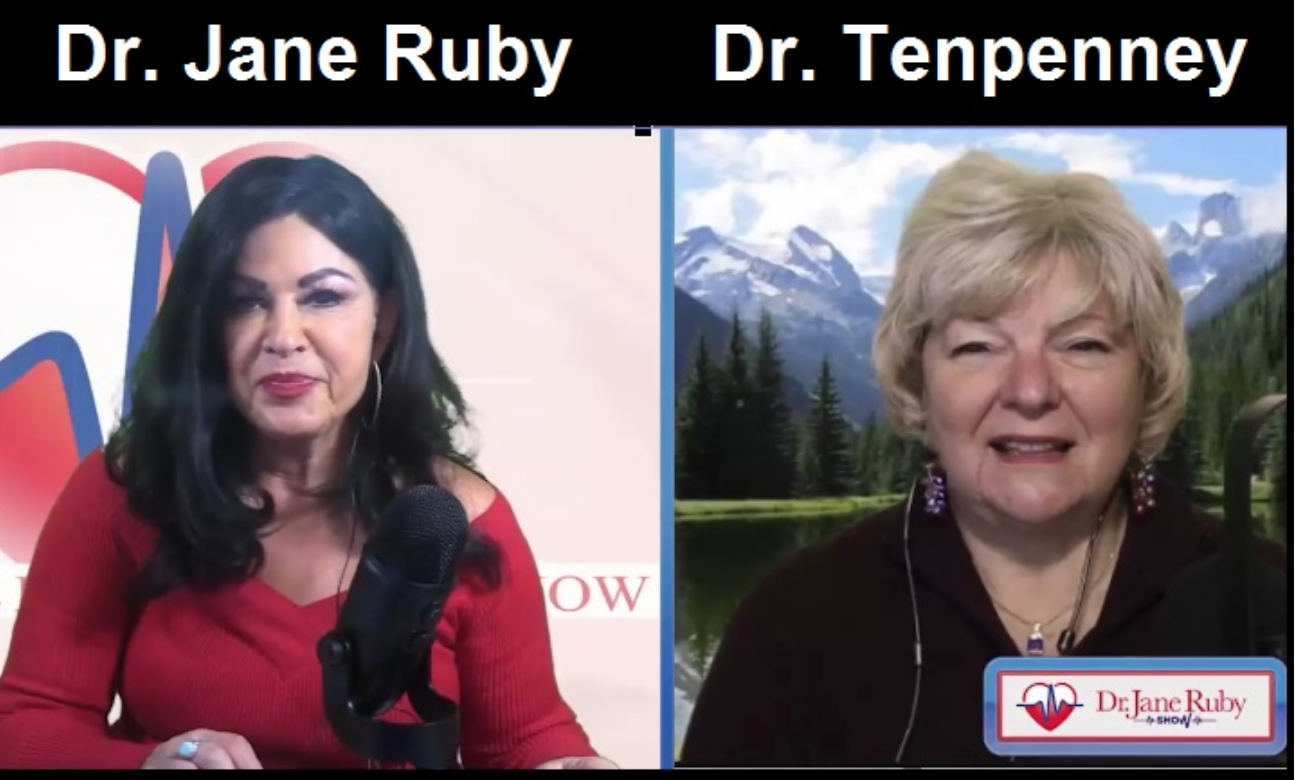 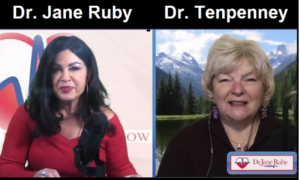 Sherri is not one of these talking head medical doctors who have risen to fame since the experimental COVID bioweapon shots were introduced at the end of 2020, simply because they have taken a political stand against some of the criminal aspects of the COVID shots.

Most of these new talking head doctors and other “experts” still promote all the other toxic and dangerous vaccines that the CDC recommends, and many of them also still recommend the COVID shots for certain age groups, while not recommending them for others.

Some of these new “experts,” have even publicly admitted they were fooled by the propaganda, and initially took a COVID shot before realizing how bad they were.

One of these new “experts” is Silicon Valley Billionaire Steve Kirsch, who has admitted he took a COVID shot when they came out.

Kirsch puts out some good information, no doubt about that, but he is a newcomer to this topic, and so it is good to critically evaluate everything he writes, especially when it comes to “solutions.”

For example, Kirsch recently published an article on his Substack page titled: Who were the first people to publicly demand a halt to the COVID vax program?

He states: “The people who called this early are the people that the authorities should be listening to now.”

Kirsch was obviously not against the COVID shots prior to 2021, since he himself went out and got one. It seems he missed the HUNDREDS of doctors and scientists who bravely spoke out and warned people NOT to get a COVID shot in the first place, back in 2020, before the shots were even authorized.

Dr. Yeadon, however, started warning the public back in 2020, before the shots were approved, and on December 1, 2020, the day before the European Medicines Agency issued emergency use authorization for the Pfizer COVID shot, Dr. Yeadon, together with Dr. Wolfgang Wodarg, filed an emergency STAY OF ACTION with the EMA to try and stop the shots before they even began injecting them into people. Dr. Yeadon was sounding the warning even before the shots came out, that they were going to make women infertile.

So when Kirsch says “The people who called this early are the people that the authorities should be listening to now,” I fully agree with Dr. Yeadon being one of those, but not for the reason Kirsch gave as one of the first to “call a halt” to these deadly shots, but because he went public and and warned the public BEFORE the shots even came out.

And there are others, MANY others, who did the same thing.

I published a video on December 8, 2020, just a few days before President Trump forced the FDA to give emergency use authorization to the Pfizer shots, that someone else had produced and included dozens of doctors ALL warning the public NOT to take the shots. This video alone was viewed almost 1 million times just on the Health Impact News network. This is from our Bitchute channel.

Dr. Sherri Tenpenny was one of the doctors in this video.

But her opposition and warnings against the COVID injections went all the way back to earlier in 2020, and in May of 2020, both her and Dr. Judy Mikovits were interviewed by Brian Rose in the UK, where they predicted that the COVID shots would end up killing 50 million Americans.

I featured her testimony and Judy’s testimony from May 2020 in a video I produced in August of 2021, showing that this prediction was starting to come true, and that video has now been viewed over 11 million times on Rumble. 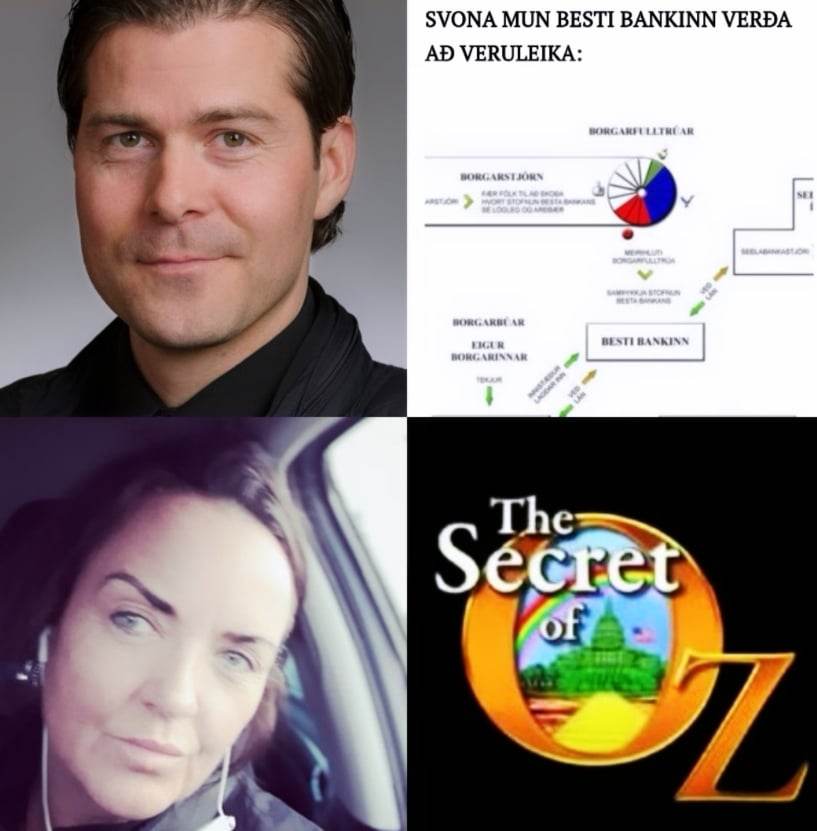