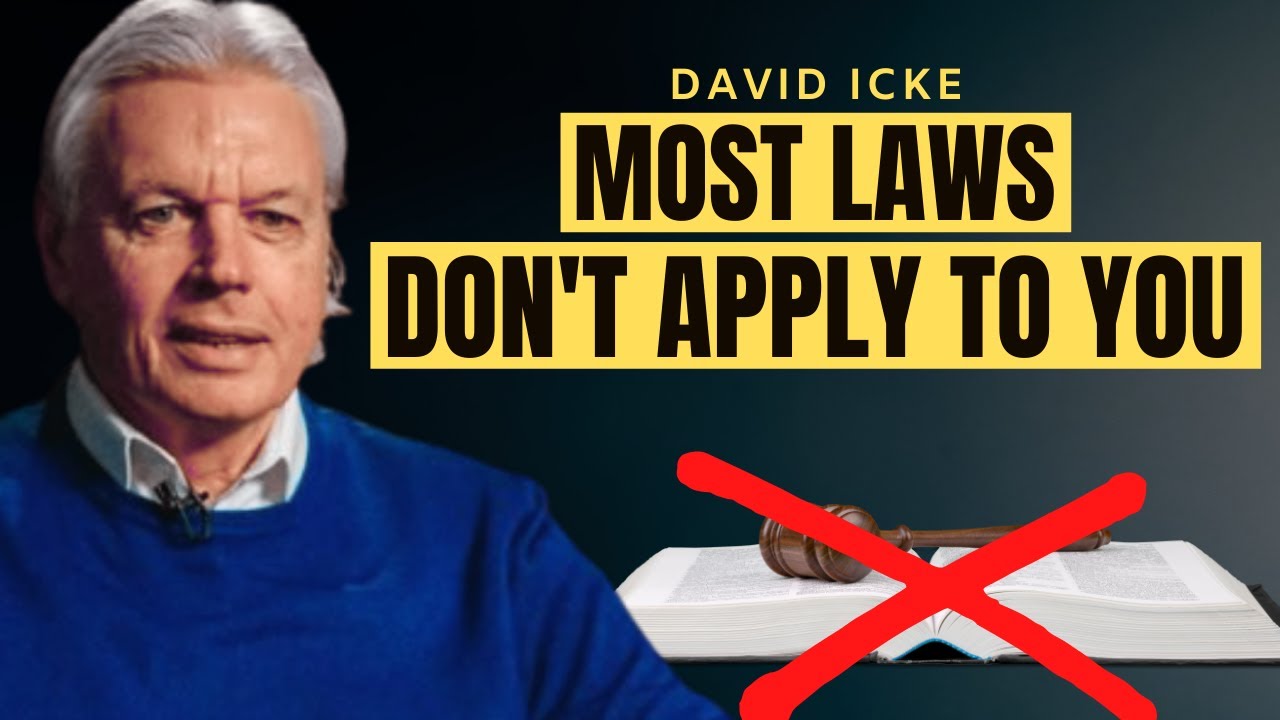 They’ve Been Hiding This From You For Centuries | DAVID ICKE 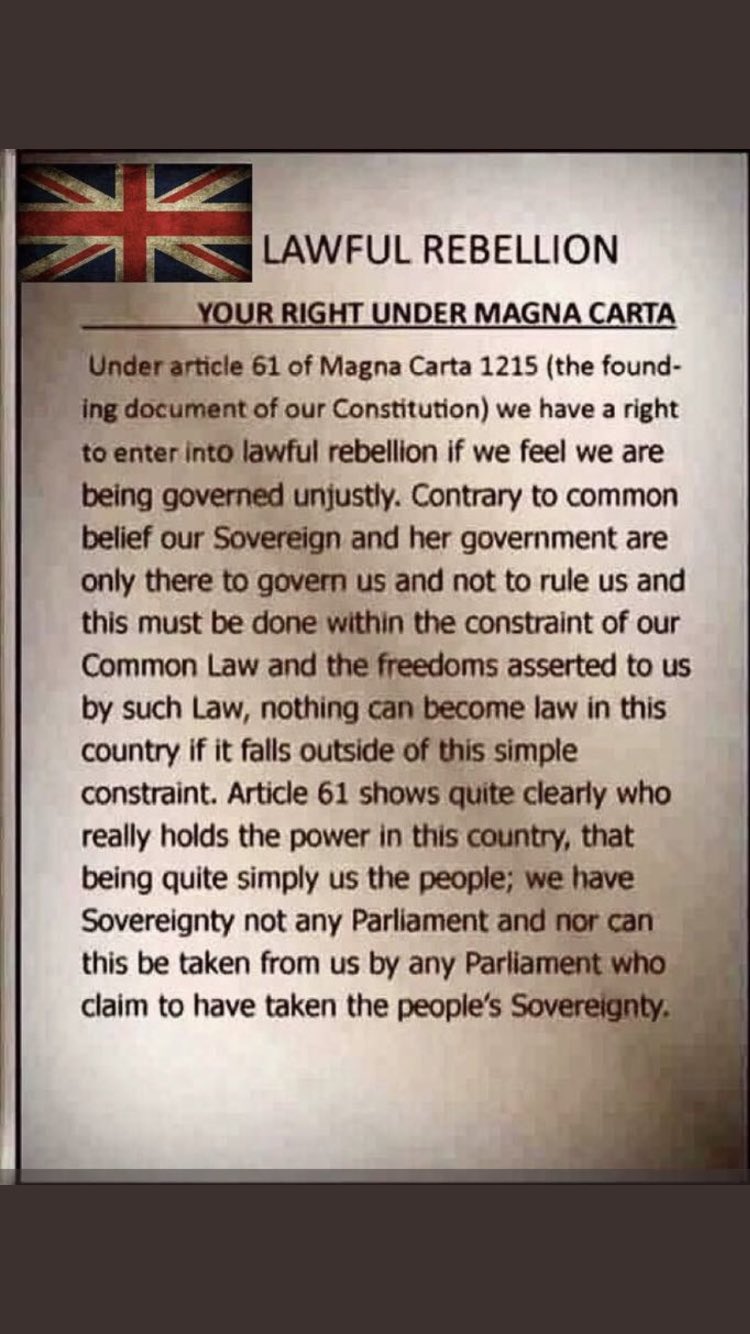 This is a short excerpt of a video where David Icke discusses common law, statute law & how you enter the legal system & more importantly, how you can exit it 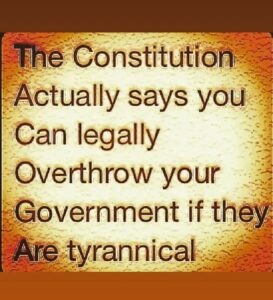 All our INSPIRED links in one place

We are Kristin & Jean Nolan, the founders of the Inspired Channel.

WHAT IS COMMON LAW

Common Law is the Law of the Land. It has been the basis of all law since the dawn of time. It is the law decided on by the people, a community, or a nation that they decide on as a whole.

How does Common Law work?

Common Law only works when we stand in honour and act accordingly.

Common Law is very simple. It has only two basic principles:

Why are there so many laws today?

Most countries have two systems of law:

Political parties around the world have seized our governments using Admiralty Law, and over time implemented a series of carefully orchestrated acts to deprive us of our rights and freedoms.

They have done this without informing We, the People what they were doing. Instead, they changed or created new laws in Parliaments we elected them to, and then pretended they were lawfully enacted.

But any law enacted in a lie is null and void. True laws are always enacted in truth and honour. Therefore, everything the political parties have done is unlawful and does not conform to our Common Law.

What are some of the crimes the political parties have committed against us under their Admiralty Law?

Among the many actions they have taken that have destroyed our once productive and wealthy nation are:

These are just some of the many TREASONOUS ACTS the political parties have enacted against us.

The only reason they have got away with bringing in so many laws and destroying our rights and freedoms that actually harm We, the People, is because we were not informed and therefore we were blind to their criminal actions.

What is the difference between Common Law and Admiralty Law?

What is Admiralty Law and how does it work?

Political party governments have implemented Admiralty Law, which is a actually a form of Roman or Civil Law, also called Commerce Law, Contract Law, and many other names.

How do we stop enacting and implementing Admiralty Law and stand in Common Law instead?

Common Law embodies the Will of the People. Admiralty law does not.

Therefore, if we are to stand in Common Law the people must unite in their intentions to do so, and refuse to bow down to the unlawful Admiralty Laws.

We can do this by:

Lawful Rebellion is the people’s right to stand together and fight Tyranny, Oppression, Treason and Treachery perpetrated upon them by the People appointed to govern them. This right is granted to us in Article 61 of the Magna Carta:

What is Magna Carta?

Magna Carta is also known as the Great Charter of Liberties

The opening text of the Magna Carta by King John in 1215 at Runnymede.

“TO ALL FREE MEN OF OUR KINGDOM we have also granted, for us and our heirs for ever, all the liberties written out below, to have and to keep for them and their heirs, of us and our heirs:”

So regardless of what the Corporations that pose as Our governments say, there is no provision in the Magna Carta for the introduction of a Parliament with any power to create, modify or overturn any law in of or the Magna Carta itself.

In short Magna Carta cannot be removed, repealed, replaced, or changed without the consent of the People as it was set as a treaty for the people, can only be undone by the people. 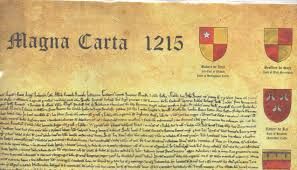 ARTICLE 61 OF THE MAGNA CARTA

(61) SINCE WE HAVE GRANTED ALL THESE THINGS for God, for the better ordering of our kingdom, and to allay the discord that has arisen between us and our barons, and since we desire that they shall be enjoyed in their entirety, with lasting strength, for ever, we give and grant to the barons the following security: 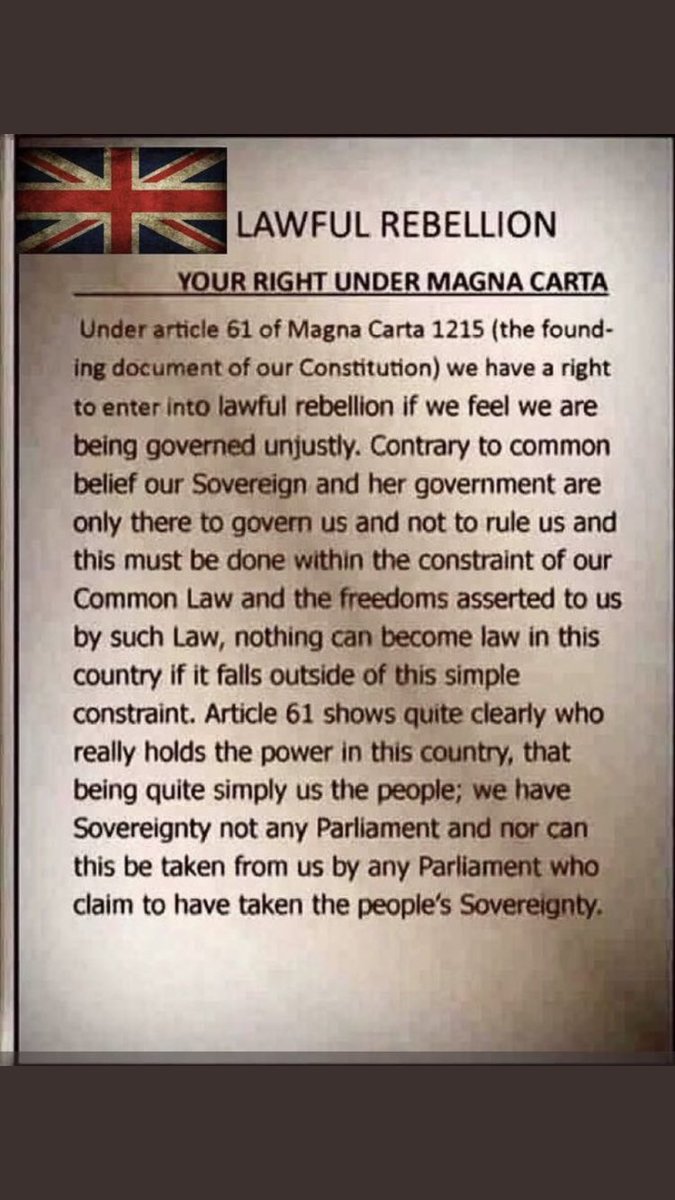 We can lawfully rebel by refusing to:

There are many other ways you can lawfully rebel. Use your imagination and think about what inalienable rights you are born with.

Take Action and Join Others

If you wish to learn more and get actively involved in protecting your rights and those of future generations, please join or start a Common Law Assembly. 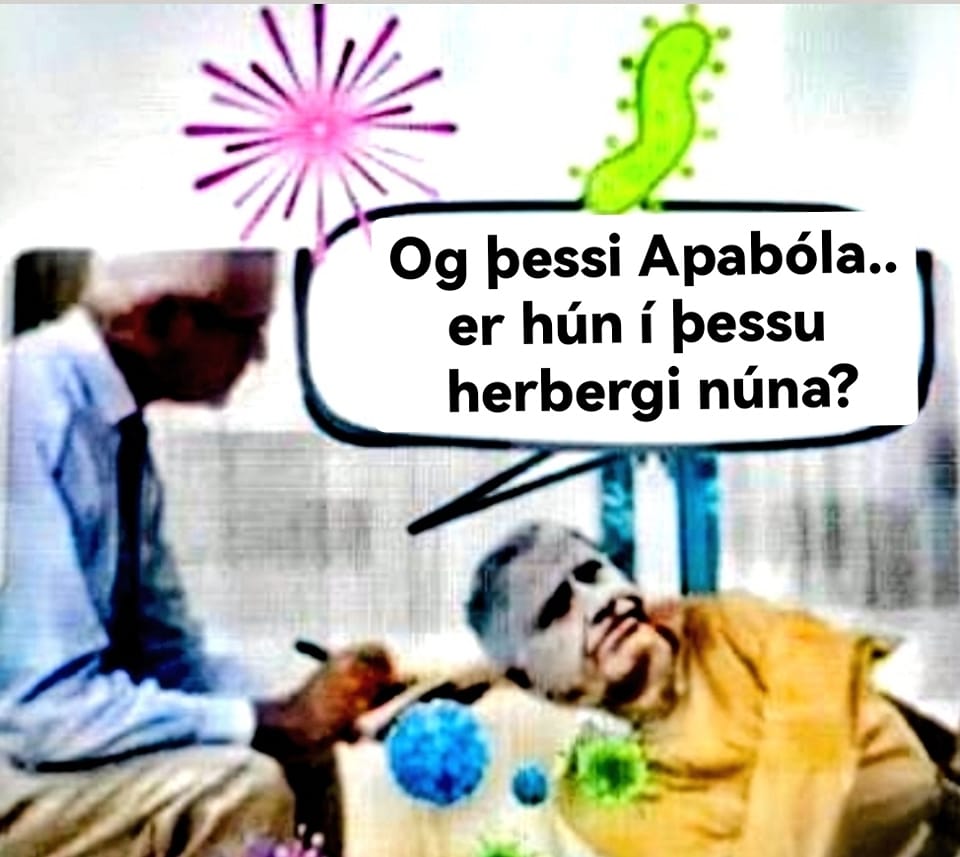