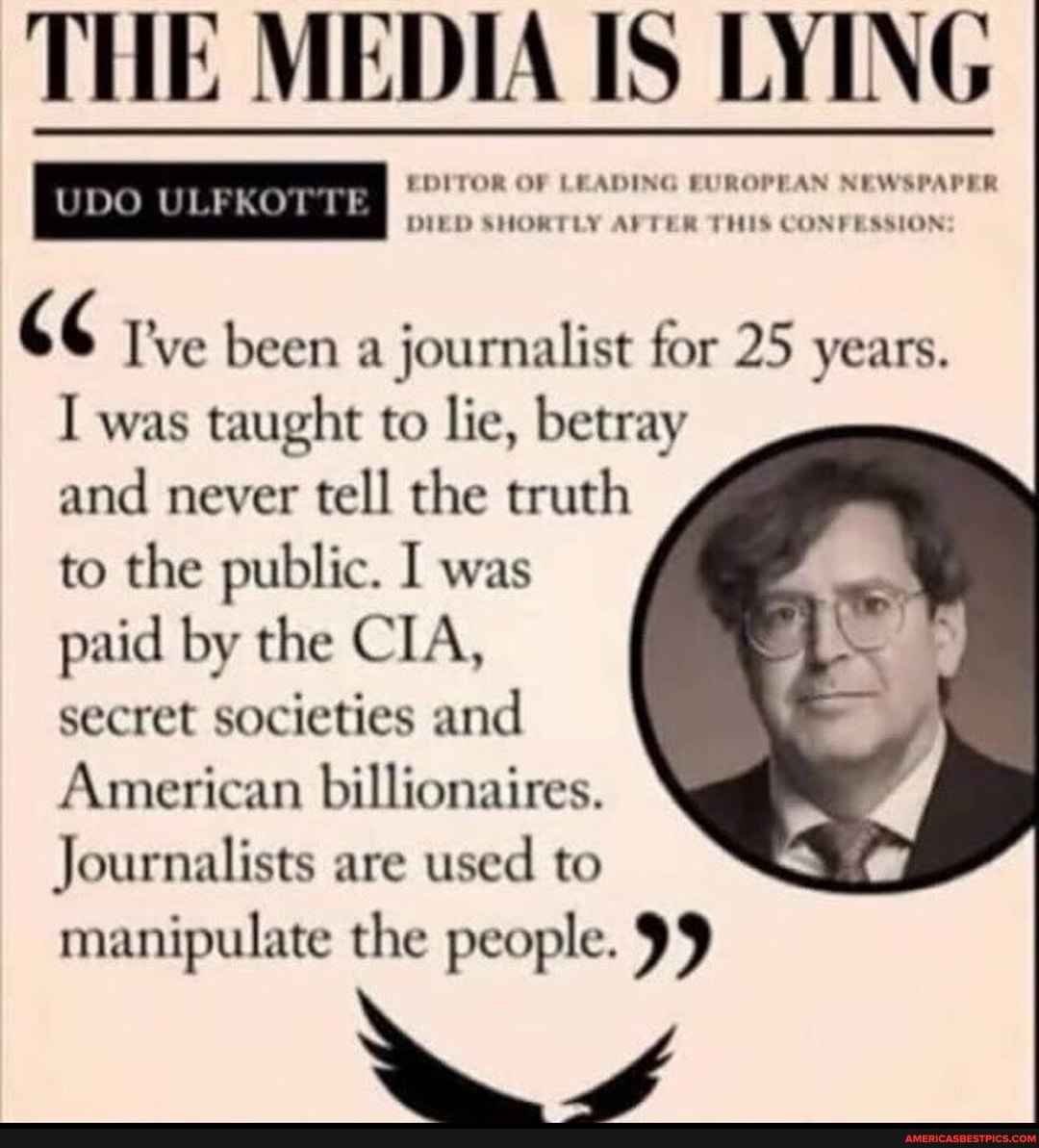 Udo Ulfkotte was the editor of one of Europe’s largest newspapers, the Frankfurter Algemeine Zeitung. A few years ago Udo confessed to the world that journalists worldwide are paid by the CIA, the secret societies, the governments and the billionaires.

. . .always lie, and never tell the truth to the public. 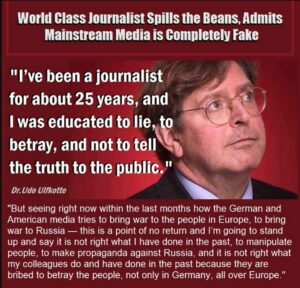 Udo Ulfkotte was the editor of one of Europe’s largest newspapers, the Frankfurter Algemeine Zeitung.

A few years ago he confessed to the world that journalists worldwide are paid by the CIA, secret societies, governments, billionaires etc. to… always lie, and never tell the truth to the public.

This newspaper editor confessed that journalists are paid to push for war with Russia! That’s where Ulfkotte drew the line.

After lying to the public for over 25 years, he could no longer live with his conscience.

He publicly confessed his guilt, and exposed the worldwide criminal media cartel, that steers humanity to its doom. 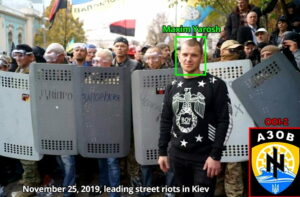 Has held no elected posts. Movie career includes 10 feature films, over 30 accolades of the Ukrainian National TV Awards Teletriumph and multiple prizes of the international movie and television festivals and media forums. Played the lead role in “The Servant of the People” TV series that won the WorldFest Remi Award (USA, 2016) and made the comedy film finalist short-list of the Seoul International Drama Awards (South Korea).

“The Servant of the People” also won the Intermedia Globe SILVER award in the Entertainment TV Show category at the WorldMediaFestival in Hamburg (Germany).

From the very beginning of hostilities in Donbas, together with the Studio Kvartal-95 colleagues, assisted the army by sending money and equipment, and visited the frontline and military units with concerts. 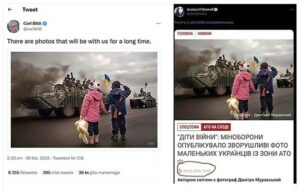 A girl suffering from a bombing in Syria in 2018, is shown today as if she was hurt during bombings in Ukraine.

YOUTH TRAINED TO BE FASCIST

What Big Media is also hiding from the world, is how children are being trained in Ukraine to become terrorists, on the model of ISIS! The famous “AZOV Battalion”, a group of Nazis operating in Ukraine for many years, was funded by the last governments in Kyiv. 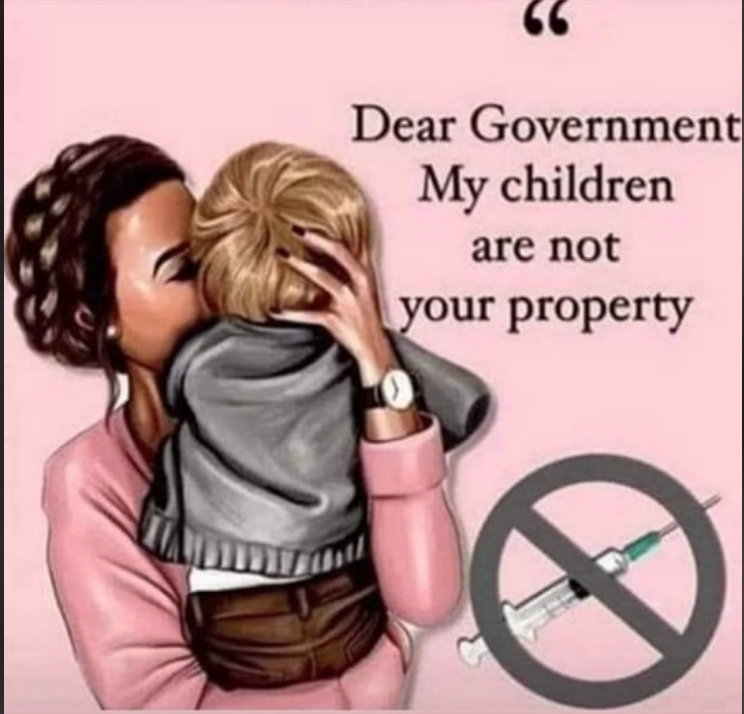