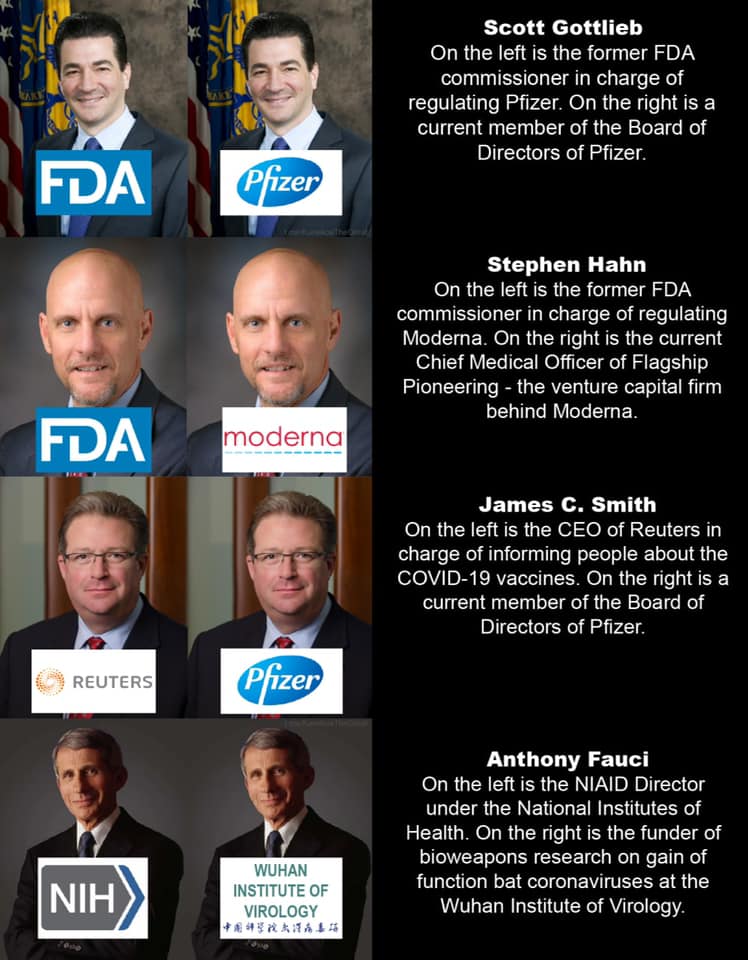 BY CAPTAINDARETOFLY ON NOVEMBER 1, 2021
Several members of the US Food and Drug Administration’s (FDA) vaccine advisory committee have financial ties to Pfizer.

After voting unanimously to recommend the Pfizer Covid-19 vaccine for children as young as five, it was revealed that some members of the committee had direct conflicts of interest that clearly impacted its decision.

California is already fighting to mandate the vaccines for young children, pending federal authorisation. Many other states will likely try to follow suit, assuming there is no major pushback.

The meeting roster shows that numerous members of the committee and temporary voting members have worked for Pfizer or have major connections to Pfizer.

Additionally, recent FDA Commissioner Scott Gottlieb was present, who now sits on the board of directors at Pfizer. 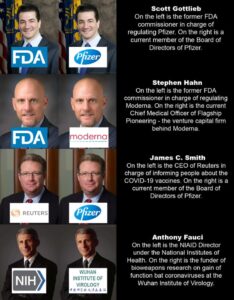 The following list outlines which FDA vaccine advisory committee board members are compromised and how:

A number of other “temporary voting members,” including Ofer Levy of Boston Children’s Hospital, Eric Rubin, Jay Portnoy and Melinda Wharton, are all outspoken in their support for injecting children with Pfizer’s covid jabs.

“FDA advisory committee members in the past have frequently been the target of heavy politicking by industry representatives of whatever drug they were considering for a recommendation at in-person meetings,” reported FDANews back in December.

“That process has been somewhat altered by the fact that during COVID-19, meetings are being held virtually. But it’s likely that behind-the-scenes pressuring still goes on. The industry defends the attempts to influence committee members as simply efforts to best present their case.”

With comments such as “We’re never going to learn how safe the vaccine is unless we start giving it, and that’s just the way it goes” made by voting member of the FDA Advisory Committee Dr Eric Rubin, and solid evidence several voting members have financial interests in children being given the Pfizer jab, will you be sending your child to receive an experimental Covid-19 injection that they do not need? 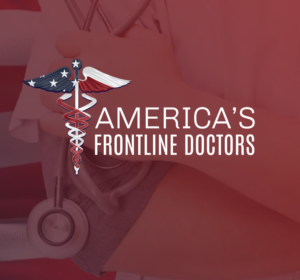