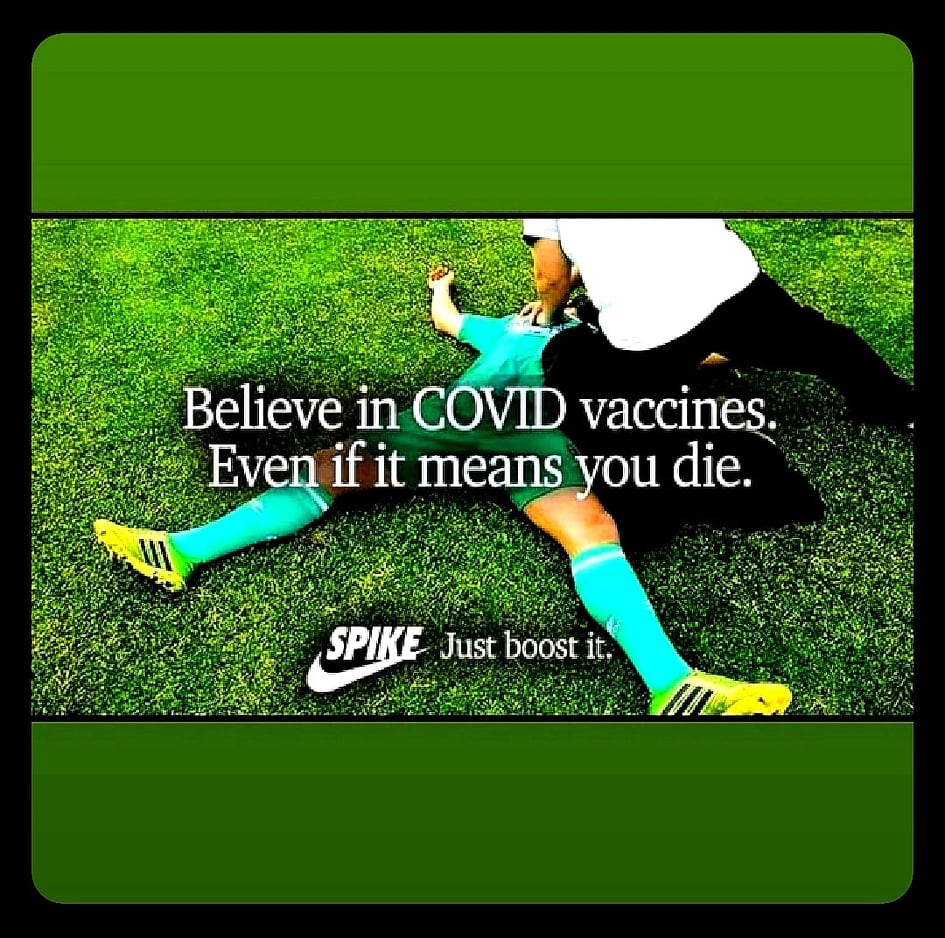 It is definitely not normal for so many mainly young athletes to suffer from cardiac arrests or to die while playing their sport, but this year it is happening. Many of these heart issues and deaths come shortly after they got a COVID vaccine. While it is possible this can happen to people who did not get a COVID vaccine, the sheer numbers clearly point to the only obvious cause.

Great video and I believe the source is Hugo Talks.

I am beginning to think it would take an entire team of athletes all falling over at the same time or the same game to get some of these brain dead people to notice.

With so many athletes dying in 2021 and 2022, the list has grown so large that many people have asked for a reverse sorted list, because they keep coming back to see see new additions. We are working on a database that might allow various sorting criteria, but for now, it is managed manually. Today, we change the page to show the list with most recent first. Please be aware that each week, mainly thanks to readers, we discover new entries and additional information in previous months.

See also the Update Notes section near the end for previous updates.

Where Are The Fact-Checkers?

Where is the mainstream media? – Some have piles of money from Bill Gates.

Why are they not proving us wrong by all piling on and showing the documented Athlete deaths from 2019, 2018, 2017 and the previous decade? The Gates Foundation also funded many investigative journalism centers, with around $319 million. 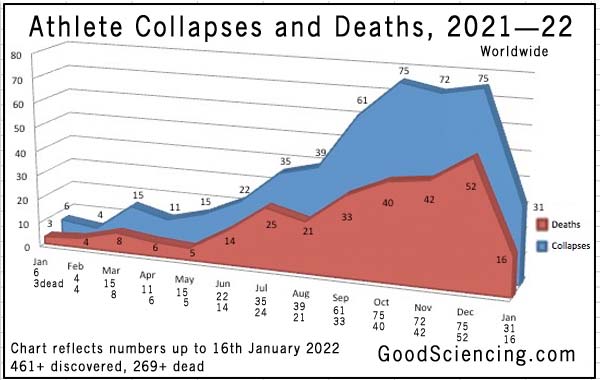 This story will grow over time, as new information is added. If you have proof of information that we don’t already have, or if you have a correction, please send it through our contact form, with as much information as possible. Useful information would be the person’s name, age, what happened to them, if they had the COVID vaccine(s), date of death, link to any news story.

Special thanks to readers who have provided corrections, found errors that we missed, or provided new information we didn’t know about. It is now a real team effort and we appreciate it.

For the skeptics who believe this is normal, feel free to repeat the following 18 words, after reading each record or name in this list.

Repeat This After Reading Each Line 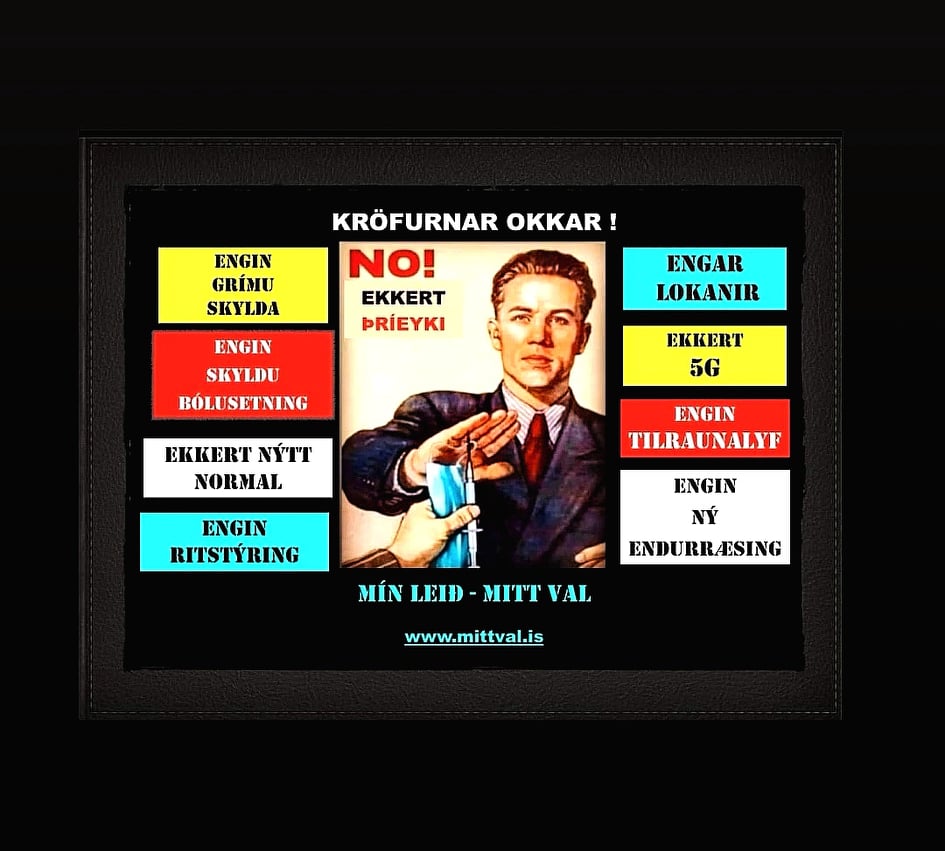